The Swiss U-space flight information management system (FIMS) for small unmanned aircraft systems (UAS) and drones has been deployed. The service was developed through a partnership between the Swiss air navigation service provider, skyguide, AirMap, Inc. – the leading global airspace intelligence platform for drones, and the Swiss Federal Office of Civil Aviation (FOCA).

U-space complements traditional ATM systems by facilitating information exchange and interactions between airspace authorities and drone operators. As part of U-space, the FIMS is a cloud-based, interoperable platform that distributes airspace information, directives and real-time traffic from skyguide's ATM system to drone operators through a network of USPs. 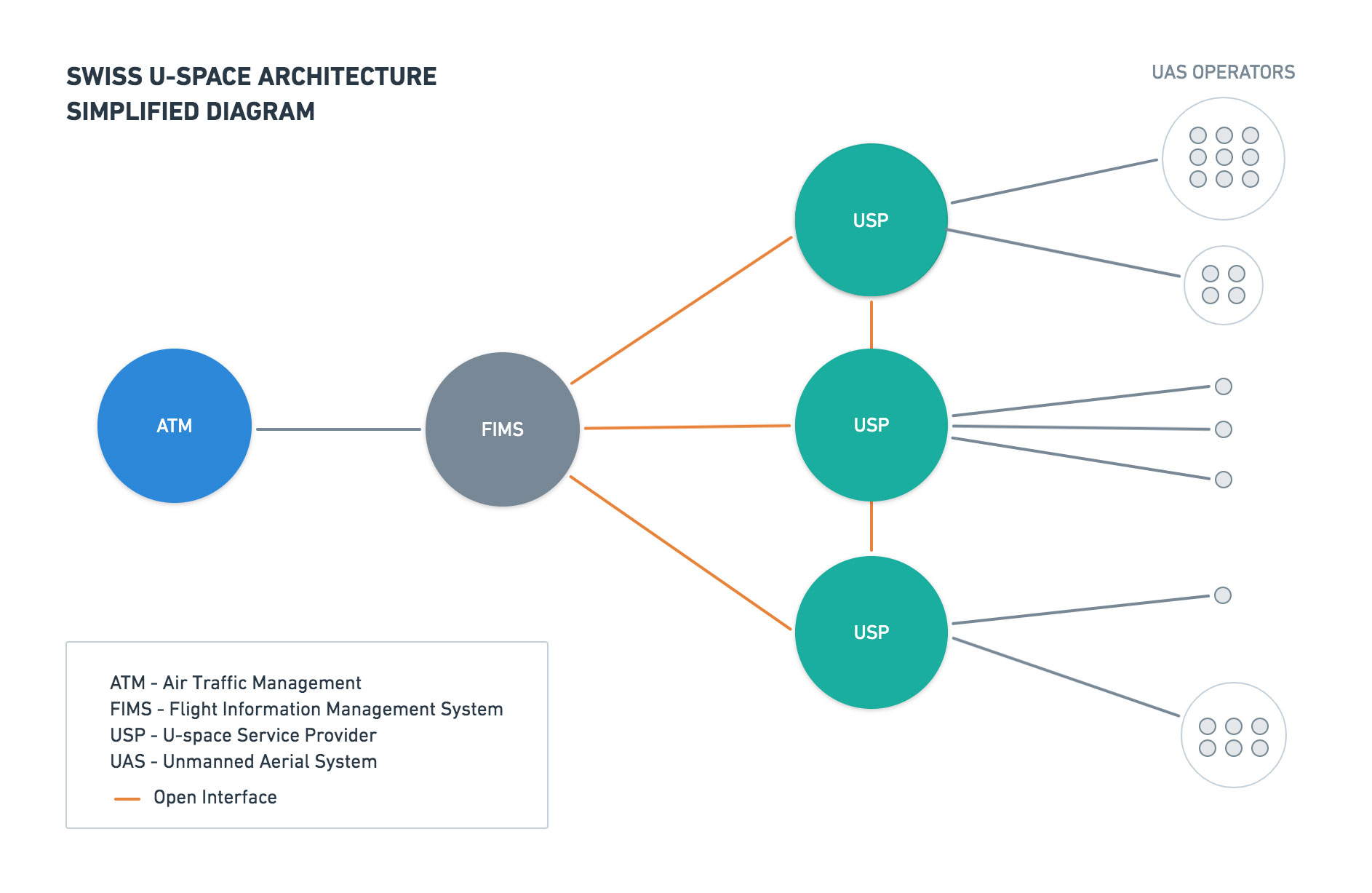 Participating USPs connect to the FIMS using open interfaces to provide services that support drone operators in meeting regulatory and operational requirements. The FIMS is designed to connect with multiple USPs to support an open, competitive drone economy with a marketplace of drone services.

“The Swiss U-space FIMS is a critical building block toward full UTM implementation in Switzerland,” says Klaus Meier, skyguide’s chief technology officer. “Following the creation of SUSI, the Swiss U-space Implementation framework designed by FOCA to build an open UTM ecosystem in Switzerland, we are delighted to announce the availability of the FIMS open interfaces to connect skyguide with multiple UAS Service Providers.” 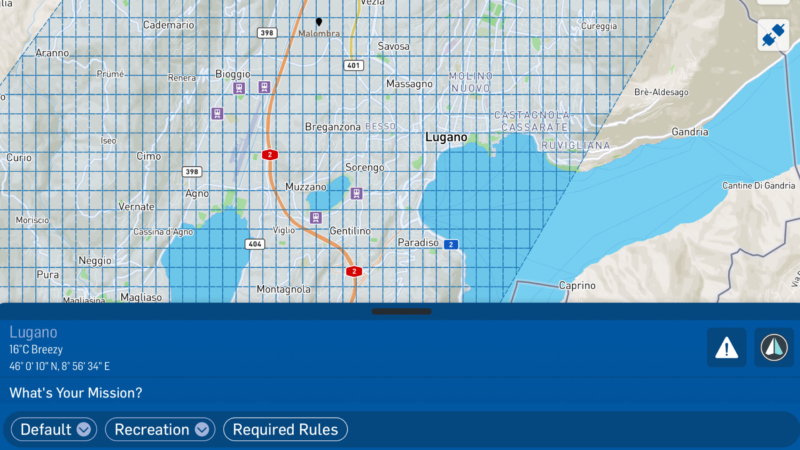