"[...] these changes will take years to prove safe enough for passenger transport. In the meantime, we believe it's prudent to push the envelope of electric aircraft using unmanned aircraft, and to advance drone regulations by piloting use cases that save lives,” says Spencer Gore, CEO of Impossible Aerospace.

During a public demonstration, an unmodified production US-1, carrying both a FLIR Duo Pro R thermal camera and HD video transmitter, crossed the state’s “playa” – alkali or salt flats – in repeated 72-minute flights. The aircraft flew with and against prevailing winds, covering distances of 29 and 21 miles, respectively. 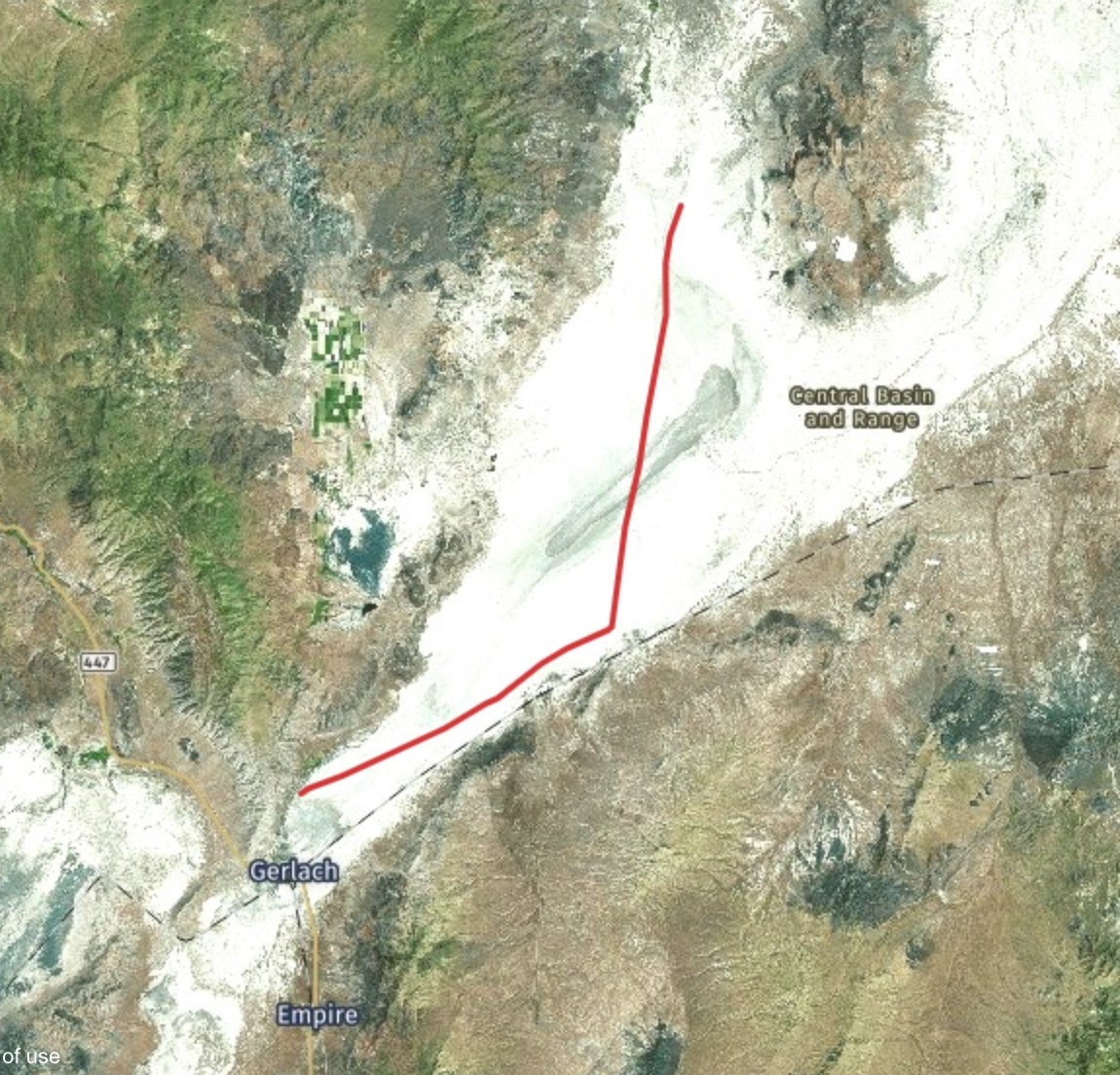 “The US-1 is the first major breakthrough in drone performance since the introduction of the quadcopter,” says Spencer Gore, CEO. “More importantly, is the first battery-electric aircraft to rival the performance of a conventionally powered system.”

According to the company, the flight was planned to avoid operations over people and protected wilderness areas. The flight was conducted under 14 CFR 107.25, with the pilot operating as a passenger of a moving vehicle over a sparsely populated area maintaining visual line of sight to the aircraft.

“The ultimate vision of Impossible Aerospace is to build long-range electric aircraft that carry goods and people around the world, emissions free,” says Gore. “But electrification changes literally everything about an aircraft, and many of these changes will take years to prove safe enough for passenger transport. In the meantime, we believe it's prudent to push the envelope of electric aircraft using unmanned aircraft, and to advance drone regulations by piloting use cases that save lives.”

The US-1 – first unveiled at InterDrone 2018 – has seen strong commercial traction with government and enterprise customers. On August 5th, the city of San Pablo, California announced it would be purchasing three US-1 aircraft for use by its police department, and on August 13, gas detection company SeekOps announced it would begin integrating the US-1.

The company has already performed unrequested flights over emergencies including a construction fire, a police standoff, and a forest fire to offer infrared visualization capabilities to local government and law enforcement organizations.

Impossible Aerospace designs, engineers, assembles and services the US-1 from its headquarters factory in Santa Clara, California.