The Wi-Fi 6 Industrial Enterprise and Internet of Things trial is designed to demonstrate Industry 4.0 transformation in a manufacturing environment struggling with connectivity issues.

“We see 5G and Wi-Fi 6 as complementary technologies that will revolutionize industry on a regional, national, and global scale,” says Mark Stansfield, chair of the Worcestershire Local Enterprise Partnership. “We recently announced the UK's first live 5G factory trials in Worcestershire, in a landmark step towards the creation of smart factories, and it's fantastic to also see the world's first Wi-Fi 6 Industrial IoT trial go live in the county.

Due to the size of its West Midlands facility, the company faces connectivity issues like signal disrupting industrial radio interference. As the first in a series of global WBA trials, Mettis Aerospace will test digital manufacturing technologies like multi-stream live video monitoring, real-time equipment energy monitoring, ultra-reliable low-latency communications with sensors on critical systems, and augmented reality for trouble shooting on a new Wi-Fi 6 network. 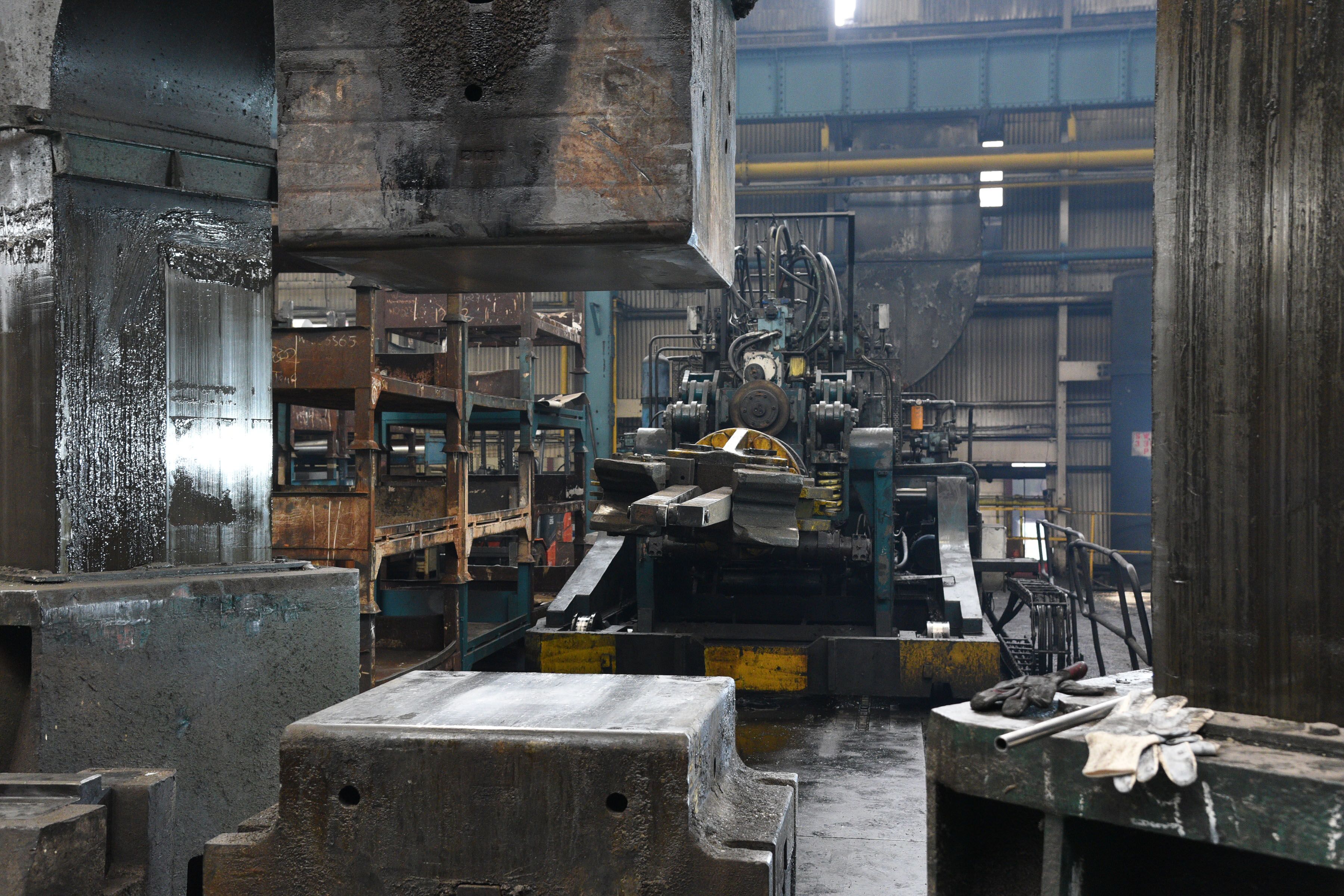 “We’re delighted to be the first aerospace company to trial Wi-Fi 6. By working with the WBA, we’re able to gain access to dozens of leading vendors and operators in the Wi-Fi arena,” says Dave Green, head of information technology at Mettis Aerospace. “Industrial manufacturers work in incredibly complex environments, which can make cellular technologies challenging to deploy and operate effectively. We believe that Wi-Fi 6 has a significant role to play within the 5G ecosystem, enabling a range of, cost-effective, industrial applications.”

The range of test cases at the West Midlands facility provide a diverse mix of data requirements, including high-bandwidth, low-latency, and mission-critical applications need clear prioritization for data. According to WBA, Wi-Fi 6 is well-positioned to support the provision of cost-effective enterprise-level connectivity in this industrial environment, to these standards using the latest security capabilities. 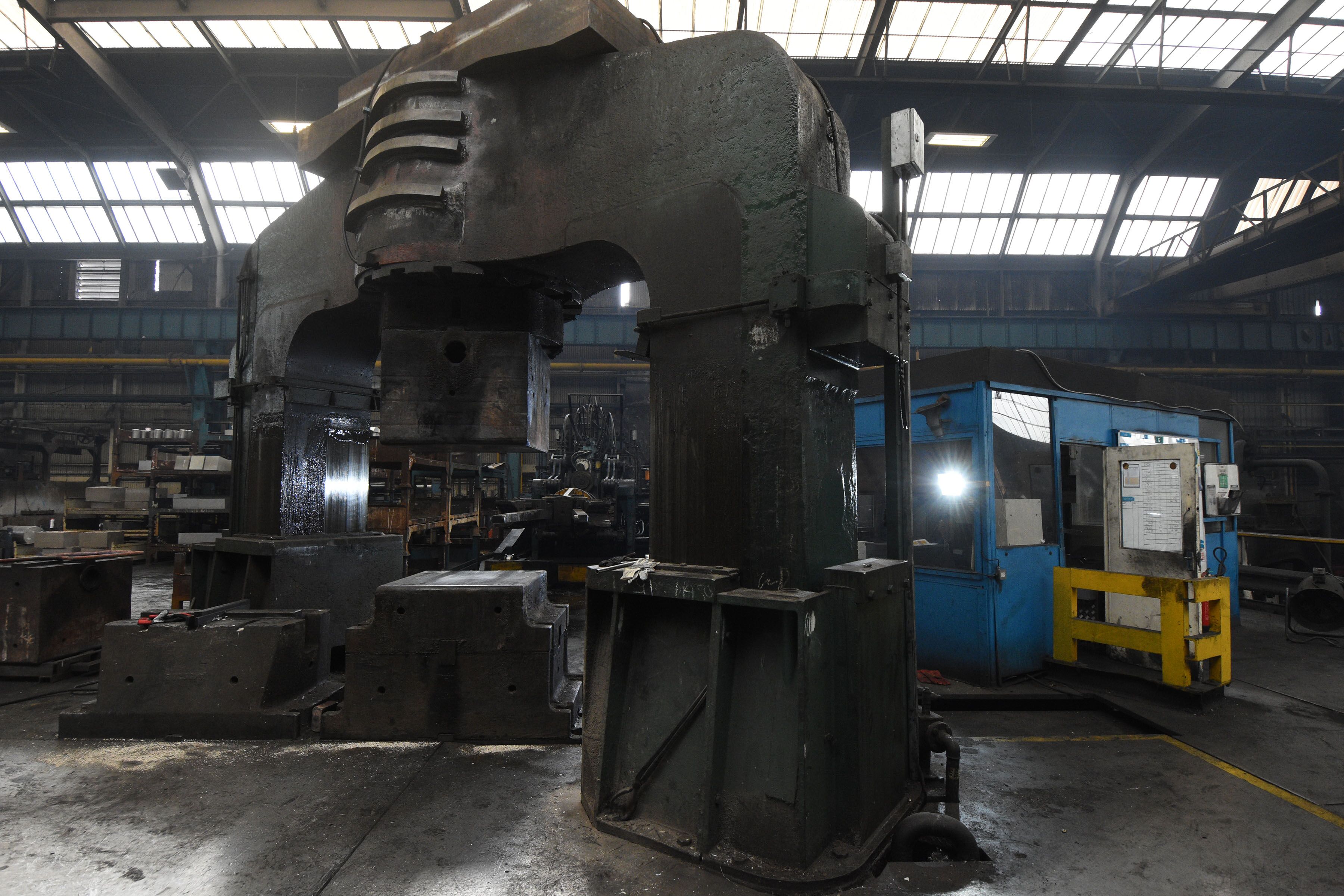 “Wi-Fi 6 is a critical component for the future of connectivity for enterprises, operators, and consumers. The work of Mettis Aerospace, the WBA, and its members will clearly illustrate the role that Wi-Fi 6 has to play,” says Tiago Rodrigues, general manager at WBA. “We’re delighted to be working with Mettis Aerospace and are grateful to the Worcestershire Local Enterprise Partnership (WLEP) for inviting us to collaborate with them to demonstrate the capabilities and promote the convergence of 5G and Wi-Fi 6 in heterogenous networks. This first trial will serve as an example to industrial manufacturers around the world who are embracing the move to ‘industry 4.0’ about the capabilities to deliver transformation with Wi-Fi 6.” 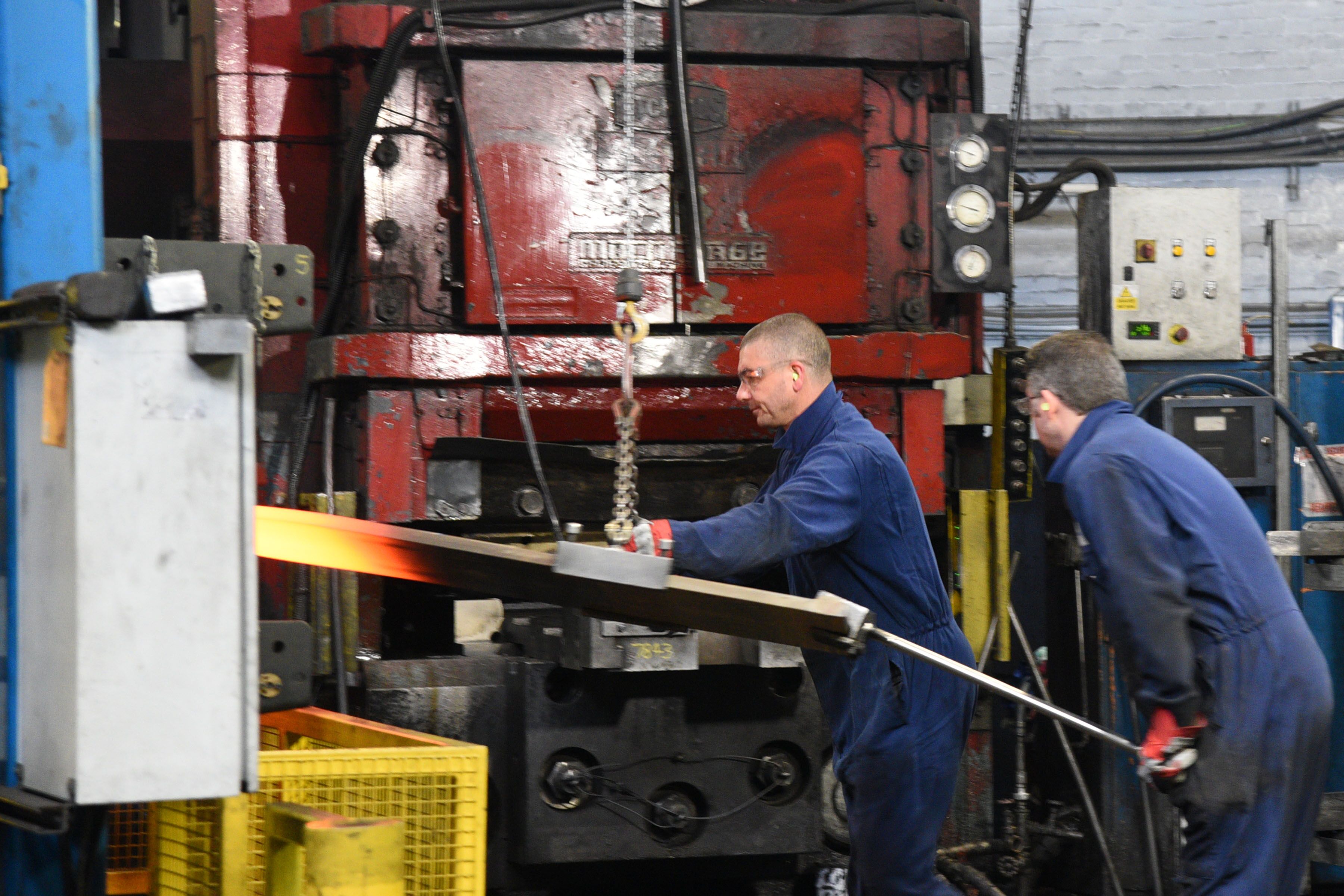 The West Midlands region, under the leadership of the WLEP, was selected to be the UK’s 5G Testbed for manufacturing and security by the UK government’s Department for Digital, Culture, Media & Sport (DCMS). This trial will demonstrate the role that Wi-Fi 6 has to play in the broader 5G ecosystem.

Learn more about the implications of 5G networks

“We see 5G and Wi-Fi 6 as complementary technologies that will revolutionize industry on a regional, national, and global scale,” says Mark Stansfield, chair of the WLEP. “We recently announced the UK's first live 5G factory trials in Worcestershire, in a landmark step towards the creation of smart factories, and it's fantastic to also see the world's first Wi-Fi 6 Industrial IoT trial go live in the county. This is an important step in the evolution of next generation technologies that will completely transform UK industry and an important step in establishing Worcestershire as an exemplar for manufacturing best practice for the UK and wider afield.”

“We’re excited and looking forward to supporting the world's first Wi-Fi 6 IoT trial led by the Wireless Broadband Alliance and Mettis Aerospace,” says Gabriel Desjardins, director of marketing for the Wireless Communications and Connectivity Division at Broadcom. “We are confident that Wi-Fi 6 technology will demonstrate exceptional performance and reliability metrics during this real-world deployment and deliver unprecedented value to the broader industry.” 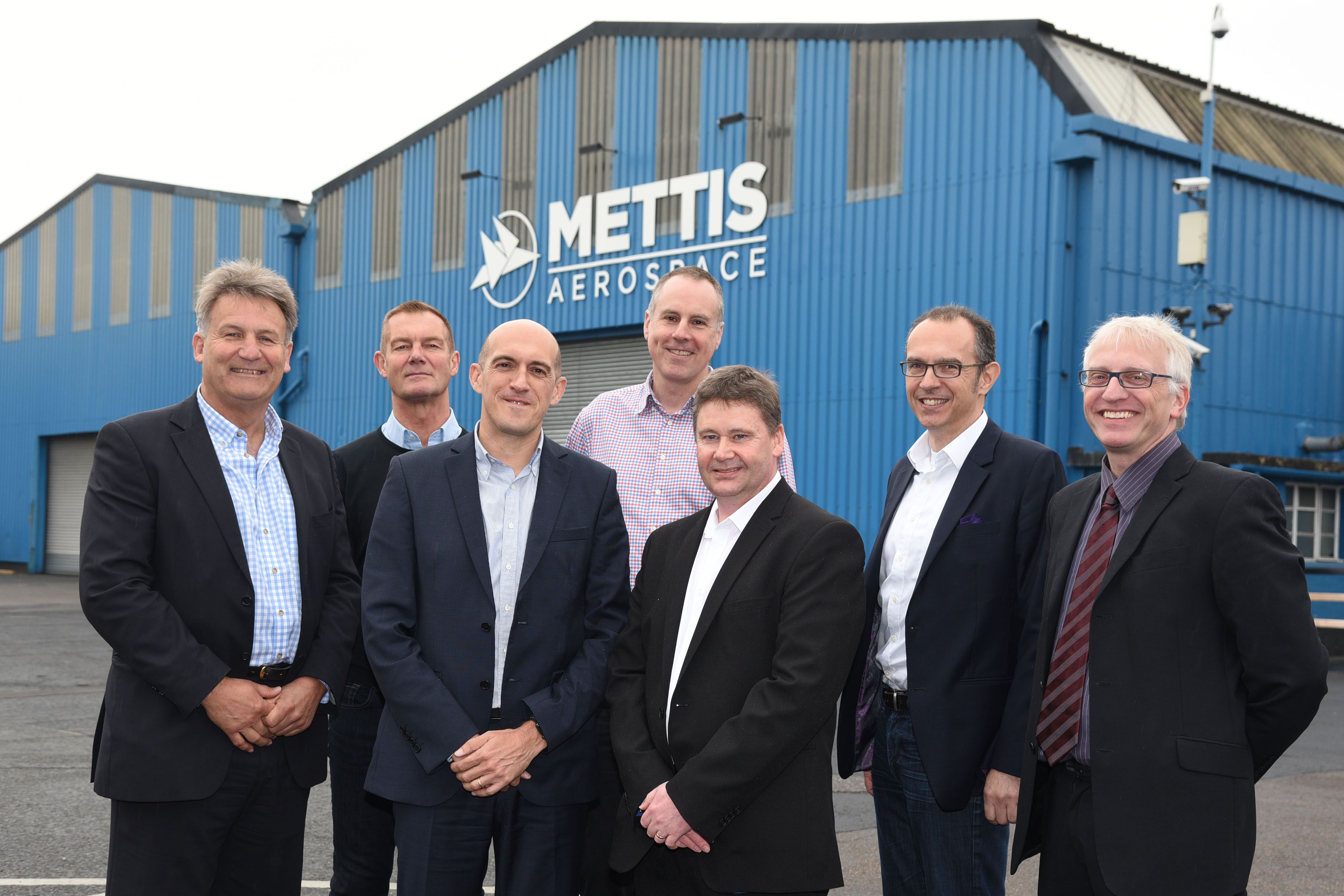 It is scheduled to launch in the second half of 2019.