Traffic accidents are the most frequent cause of death worldwide for people aged between 5 and 29. Mobile phone use plays a role in a quarter of all traffic accidents, making it the leading cause of automotive-related deaths. In addition to the tragic loss of life, these fatal accidents incur economic damage amounting to approximately $500 billion annually.

"[...] we are relying on reward instead of punishment,” says Harald Trautsch, CEO of Dolphin Technologies.

Dolphin Technologies GmbH – an Austrian company specializing in telematics solutions for insurance companies – has spun up a new cryptocurrency that could lead to less mobile phone-related traffic accidents. The company’s Mobilio app rewards drivers with points when they ignore their mobile phones while driving. Those points can then be converted to Mobilio tokens so that anyone can “mint” the currency simply by driving distraction-free.

The novel approach could prove more effective than traditional methods like traffic penalties and citations, which have proved ineffective due to the deep-rooted psychological nature of the problem.

“The satisfaction of our curiosity by reaching for the phone is directly connected with the reward system of our brain,” explains Dr. Afshin Jawari, neurologist and chairman of the Berlin Medical Association Examination Commission for Neurologists.

“This is exactly why we are relying on reward instead of punishment,” says Harald Trautsch, CEO of Dolphin Technologies. 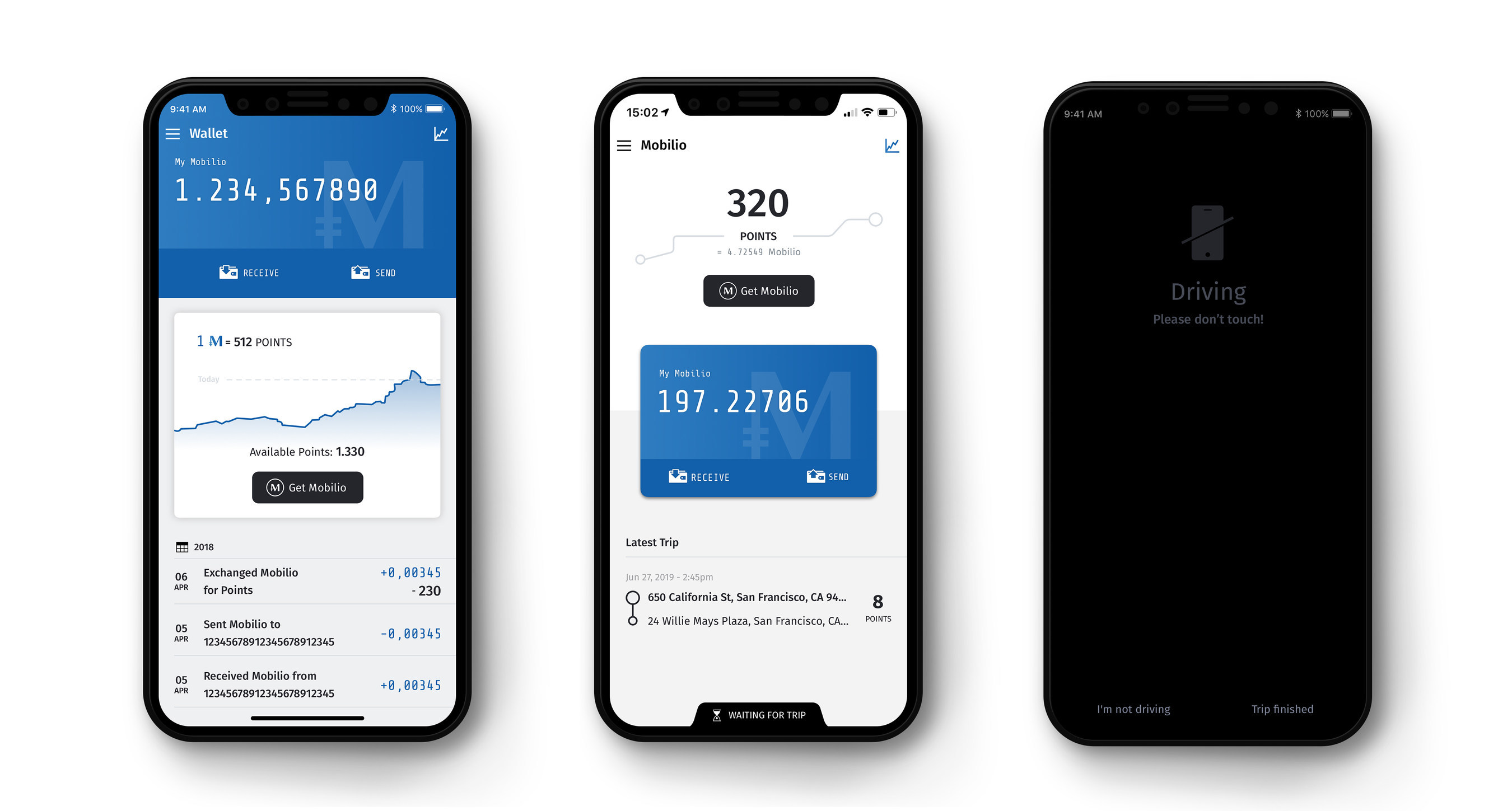 The method for minting Mobilio tokens ensures they generate real value to society, which is road safety. Meanwhile, the digital currency is designed in a way that the more people use the app, the greater its value.

Read more about the intersection of cryptocurrency and automotive technology

“This democratization of the distribution of Mobilio tokens has important implications for its future use and value,” says Trautsch. “The vision that the Mobilio token could one day have a similar performance to Bitcoin and Co creates a strong incentive to drive safely.”

The Mobilio app is available for Android devices and iPhones and Mobilio tokens can be used in the “Mobilio Marketplace,” which Dolphin Technologies is currently setting up together with industry partners. The currency can be used to pay for the products and services of insurance companies, retailers and other marketplace participants. In addition, the token will be traded on crypto exchanges within the next few months, giving it a tangible value in the real world.