Lockheed Martin Corporation, based in Bethesda, Maryland, is developing a cyber warfare system for the “Air Large” component of the U.S. Army’s Multi-Function Electronic Warfare (MFEW) program through a prototype project agreement with the Consortium for Command, Control and Communications in Cyberspace (C5). To meet C5’s requirements, Lockheed Martin will further develop its “Silent CROW” open architecture system.

Silent CROW can be used to disrupt, deny, degrade, deceive, and destroy adversaries’ electronic systems through electronic support, electronic attack, and cyber techniques. The system can be configured into a pylon-mounted pod and be carried by Group 4 unmanned aircraft systems (UAS). This first-of-its-kind MFEW Air Large (MFEW-AL) electronic warfare pod could bring new cyber capabilities directly into a combat environment. It will be able to jam adversaries and provide electromagnetic spectrum monitoring. 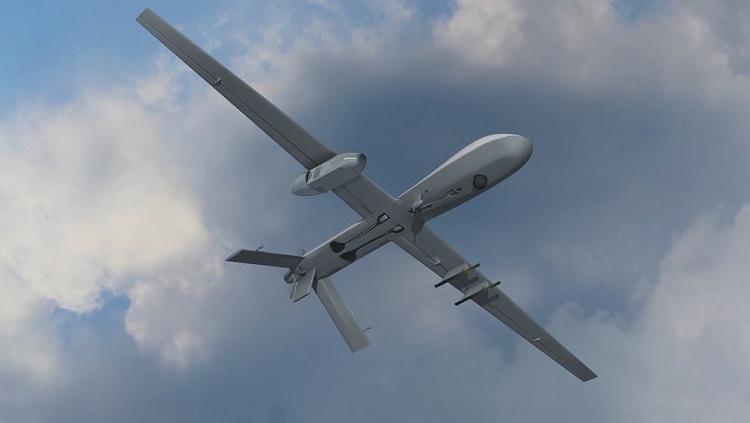 Group 4 UAS – like the Northrop Grumman MQ-8 Fire Scout and General Atomics MQ-1 Predator variants – weigh over 1,320 pounds and typically operate at an altitude under 18,000 feet.

The contract encompasses an 18-month design, development, and test phase with the delivery of four podded systems on General Atomics MQ-1C Gray Eagle UAS. During a second 18-month phase, Lockheed Martin will further develop the system with input from the U.S. Army. 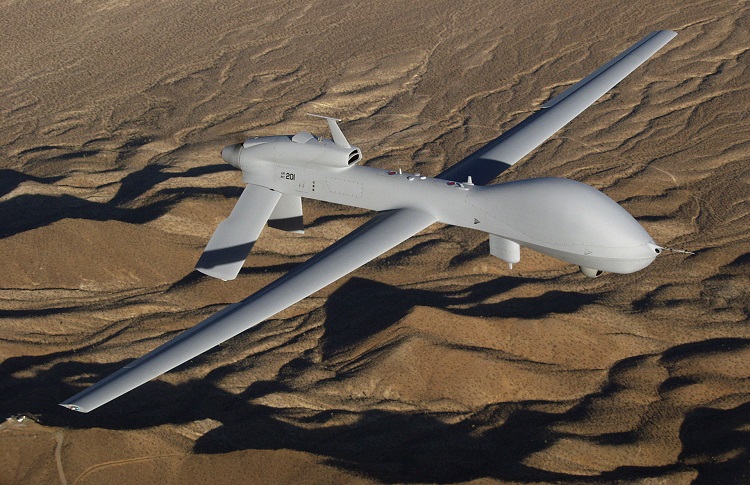 The team has completed extensive internal research, development and testing on Silent CROW and will continue to evolve it’s cyber and electronic warfare systems to meet the emerging Department of Defense requirements and overcome advances in adversary technologies.

“Lockheed Martin’s deep roots in cyberspace allow us to anticipate future threats while actively solving today’s most complex cyber problems,” says Deon Viergutz, vice president of Lockheed Martin’s Spectrum Convergence. “We’re prioritizing the Army’s critical needs by partnering with them and investing in new technologies that are scalable and affordable.”

The $18-million agreement is being run through an “other transactional agreement” (OTA) with the Consortium Management Group (CMG) on behalf of C5. C5 addresses Command, Control, Communications, Computers, Intelligence, Surveillance and Reconnaissance (C4ISR) and cyber-technology requirements for the Office of the Secretary of Defense.

Some benefits of C5’s OTA process include rapid acquisition, with projects under $100 million being competitively awarded quickly, and an optimized prototype to production transition. According to earlier reports, the U.S. Army officials potentially see incorporating the MFEW-AL pod by 2019.